Press Release: Meanwhile in Oxfordshire in the Covered Market 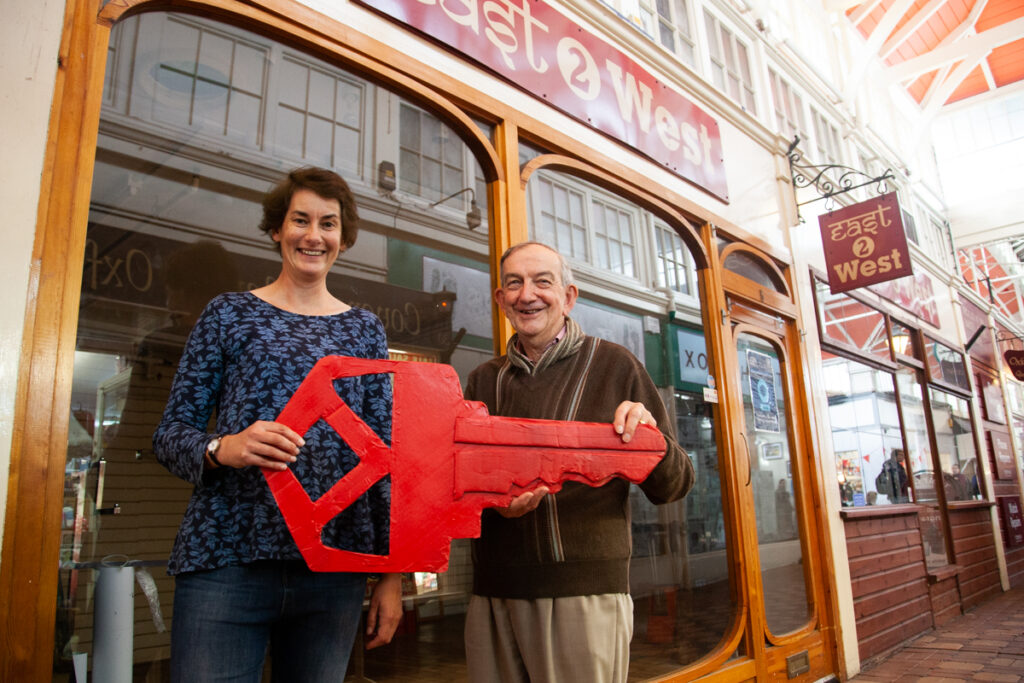 15 November 2021 – Four empty units in Oxford City Council’s Covered Market have now been transformed into pop-up shops for local, purpose-led retailers ahead of the festive season.

The ‘meanwhile’ or short-term use of these spaces is part of Makespace Oxford’s ‘Meanwhile in Oxfordshire’ programme, commissioned by the City Council, which seeks to reanimate space in Oxfordshire’s urban centres.

Makespace Oxford have partnered with the Covered Market to offer short-term, ‘meanwhile’ leases to four Oxford-based retailers that have social and environmental purpose at their core. The arrangement, which is currently set to run until February 2022, will revitalise the empty units in the market and provide early-stage organisations with a valuable opportunity to access space to grow. It will also contribute to what we hope will be a new vision for the city’s high streets, which emphasises community and sustainability over profit.

The resident organisations, who were matched with the units from a pool of over 300 applicants to the ‘Meanwhile in Oxfordshire’ programme, are Ducky Zebra, a start-up creating colourful, sustainable clothing for children; Y.O.U Underwear, a social enterprise making a difference selling sustainable, organic undergarments with a focus on ethical supply chains; The Woolhound, an independent yarn and craft store; and Headington Fair Trade, a shop selling ethical and fairly-traded food, homewares, stationery and more.

Like most high street retail conglomerates and shopping centres, The Covered Market recorded reduced footfall over recent years due to Coronavirus restrictions and recurring lockdowns; in 2020, numbers were down 50% from the previous year before the pandemic.

Footfall at the market is now steadily increasing, and Makespace Oxford and the Covered Market hope the ‘Meanwhile in Oxfordshire’ presence will help to drive interest and support further recovery of visitor numbers.

Makespace Oxford and the four social enterprises now have access to the spaces and will begin to transform them into pop-up shops, with the aim of opening by 25 November. Y.O.U. Underwear and Headington Fairtrade are already open and trading.

The ‘Meanwhile in Oxfordshire’ programme was developed by Oxford City Council, with funding secured by OxLEP from the central government’s Getting Building Fund.

Apply for space for your organisation here. 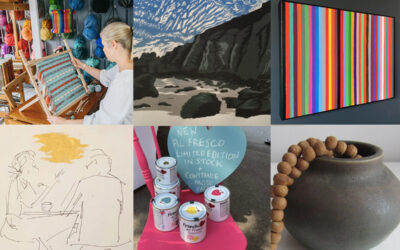 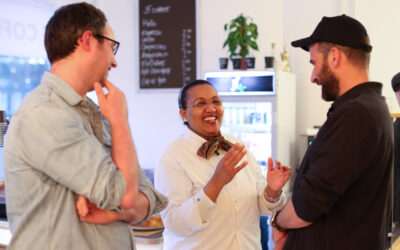 Community workspace in the centre of Oxford is announced officially open, as new spaces are secured across the county through the ‘Meanwhile in Oxfordshire’ programme 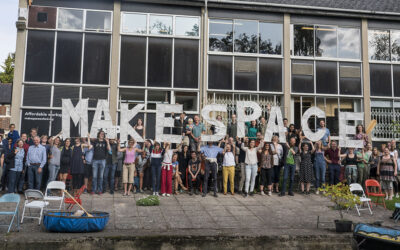