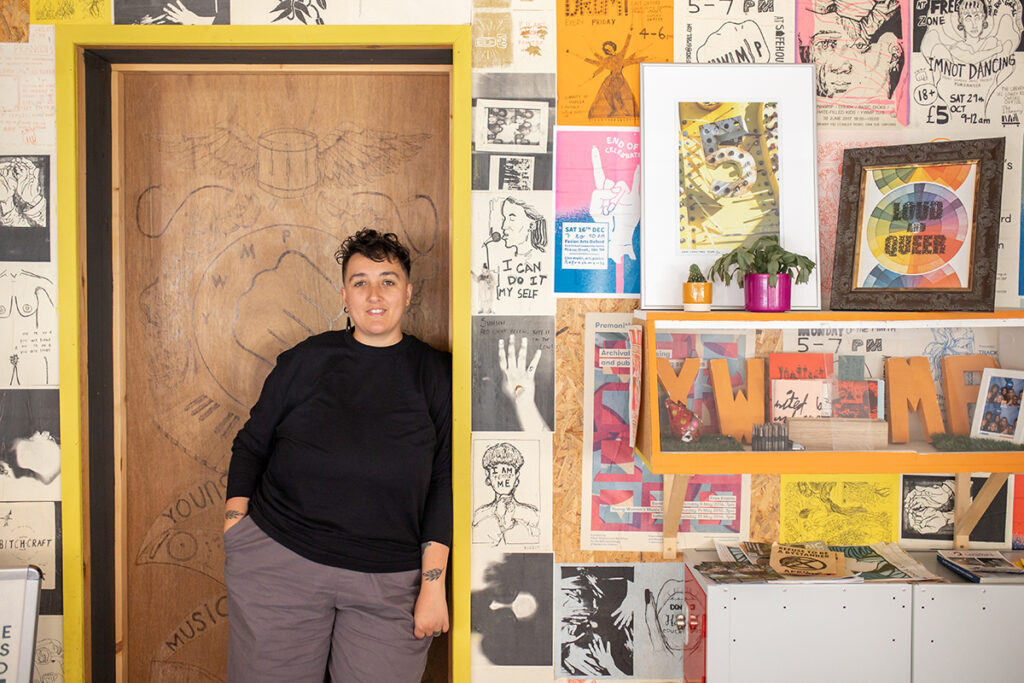 A new exhibition opening at Modern Art Oxford will feature a series of portraits of individuals and organisations that are occupying underused spaces that have been revived, repurposed and reanimated by local Community Interest Company Makespace Oxford.

The exhibition, ‘Adapt Transform’, opens on 16th August at Modern Art Oxford and The Glass Tank Gallery at Oxford Brookes University. It explores urban design and creativity, focusing on how cities can be designed with communities and the planet in mind.

Driven by a desire to build more sustainable and inclusive local communities, Makespace Oxford takes vacant or underused space in urban centres across Oxfordshire and brings them back into ‘meanwhile’ or temporary use, supporting local, purpose-led organisations or individuals into affordable spaces where they can test, grow and deliver their ideas.

The portrait series, photographed by local artist Hannah Pye, features twelve Makespace Oxford residents in their meanwhile spaces. It includes restaurant owners, designers, charity leaders, artists, and many others – all of whom have benefited from access to affordable space in one of the country’s least affordable cities. The display aims to share the work of these local organisations, whilst also shining a light on the shared benefits of reimagining how space can be used and accessed across the city.

“At the heart of this exhibition is the fundamental question of how cities can be designed for our communities and our planet to thrive, which is exactly what underpins our work at Makespace Oxford,” says Andy Edwards, co-found of Makespace Oxford.

“We’re thrilled to have this portrait series featured in Modern Art Oxford’s ‘Adapt Transform’ exhibition, because it showcases not only the work that our residents are doing, but also how much we all have to gain when we challenge the way our urban centres have operated in the past and make room for new and different uses of space.”

Makespace Oxford opened their first space in 2018 in a former office building in St Margaret’s Ward owned by Wadham College, where a number of the portraits were taken. This building, known as Aristotle House, continues to serve as a shared community space today and has supported over 100 purpose-led people and organisations in Oxford.

In early 2021, Makespace Oxford set out to expand their work when they launched the ‘Meanwhile in Oxfordshire…’ programme. Led by Oxford City Council, the programme is a county-wide partnership between Oxfordshire Local Enterprise Partnership and the District Councils with funding from the government’s Getting Building Fund. It aims to break down barriers to space and give small, early-stage organisations a unique opportunity to grow, while also breathing life back into the high number of underused spaces in Oxfordshire’s high streets and urban centres.

The programme brought to light the huge demand for affordable and accessible space across the county; Makespace Oxford have received over 400 applications from local organisations and individuals. So far, 33 purpose-led organisations have been supported into 25 meanwhile spaces.

Makespace Oxford will be exhibiting alongside a number of other organisations and artists, including Atkins Urban Nature Lab and The Green Arts Oxfordshire Network.

You can see the portrait series and the full exhibition at both Modern Art Oxford and The Glass Tank Gallery from 15 August–18 September 2022, with an opening event taking place at MAO on Friday 15 August from 6–10pm. The exhibition is free and there is no booking required.

Find out more about the exhibition here.

A number of the spaces featured in this portrait series are part of ‘Meanwhile in Oxfordshire…’, a county-wide initiative seeking to reanimate underused space in our urban centres. The programme was developed by Oxford City Council, with funding secured by OxLEP from the central government’s Getting Building Fund.⁠ 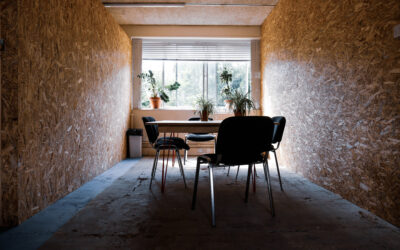 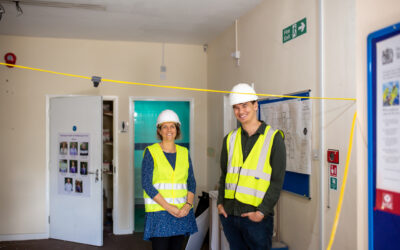 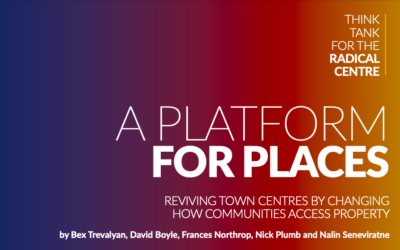